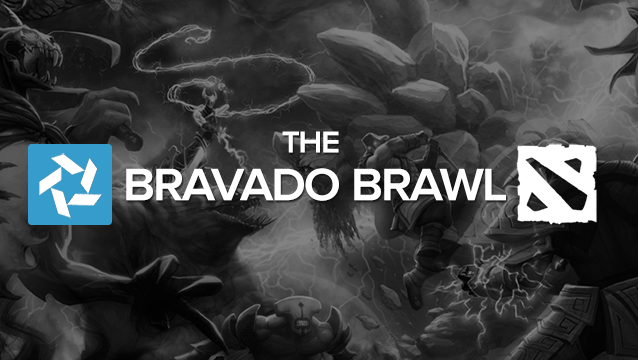 On Friday the 20th of June 2014 Bravado Gaming in conjunction with @Noxville and @ZLiveTweets will be hosting an 8 team exclusive invitational tournament based on teams located within South Africa and the United Kingdom.

In this invitational tournament, the 4 best teams from South Africa and the UK will be participating. We hope that Dota 2 fans from both nations will arise to cheer for their teams so that our communities can excel and get on to the international stage.

The event will see some common international, as well as local names partake in the invitational tournament such as Bravado Gaming, Team Infused, Energy E-Sports, Team Unleashed and more. The event will feature some common local, as well as international names within the casting community such as Zoot, Noxville & some more who’ll be announced soon.

The Bravado Brawl is to take place from Friday the 20th of June up until Monday the 23rd of June in a double elimination format with a best of 5 grand final and will include a $550 + 25% of Dota Ticket sales (this is what we’re allowed to make from Valve) prize pool.

All information regarding the teams, schedules, streaming, tickets, prize pool and communication can be found on Bravado Gaming website.