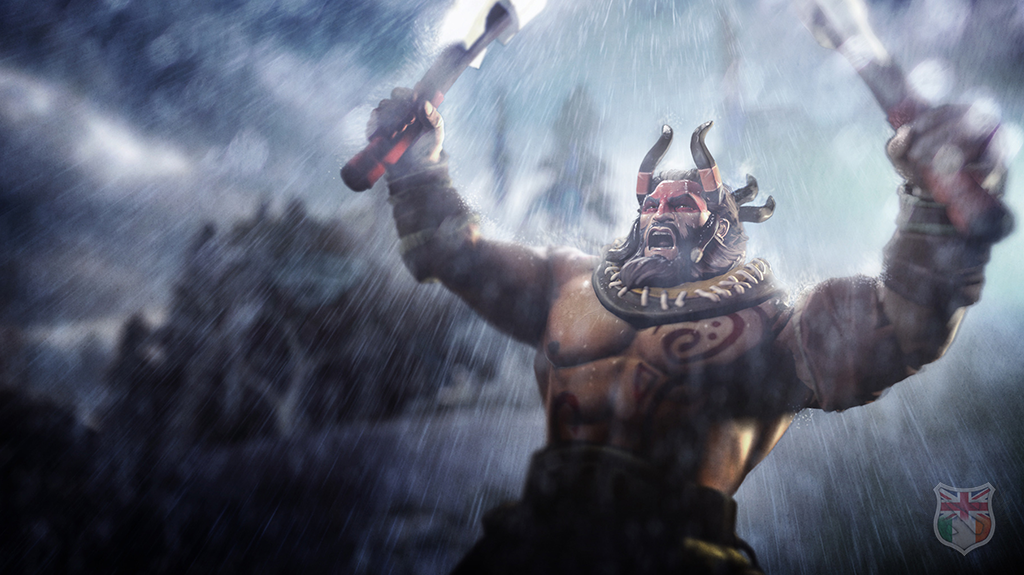 The Inhouse League's January season has come to an end and the prizes are being sent out, an impressive charge up the leaderboard from Spoofs rounding off the season.

Here is the final leaderboard.

It was an unfortunate end for infernokoi who dropped off the leaderboard entirely to be replaced by teammate 1cHiGo_.  Thom and Meep lost out falling several places each in the last games of the season.

The Prize Distribution is as follows -

Stats reset will happen shortly, stay tuned for more information regarding a prize pool season in the future as well as the most improved Dominoes award and the worst play of the month.