News in the Dota 2 competitive scene! 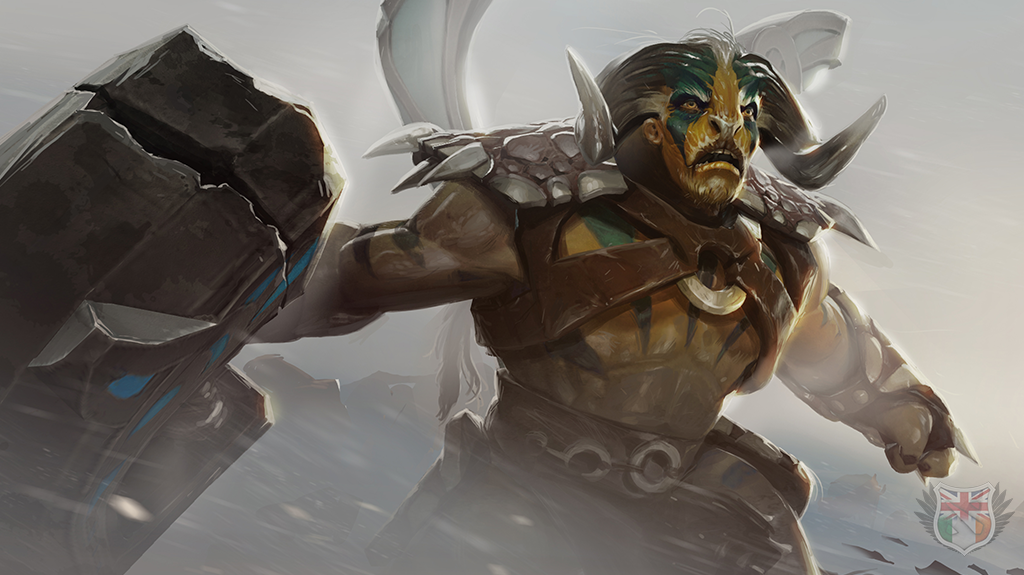 A new year has come and with it - changes to the Dota 2 scene in the UK.

Firstly, we witnessed Jack "Infernokoi" Bidell's departure from Reason Gaming. The carry player decided to retire from competitive Dota 2, as he needed to dedicate more time to university.
However Reason Gaming did their best to find a replacement for their lost player and after a relatively short time, they recruited a new carry player - Gronors.
The team's captain, DreadKnight had this to say:

"Unfortunately after the new year Infernokoi decided to quit due to DotA getting in the way of his real life commitments which left us without a carry player. Thankfully after a relatively short time trialing we have found someone who seems to gel extremely well with us in Gronors. We look forward to showing our new roster off at epic.LAN!"

Secondly, after going through a few of roster changes, Rasta Gaming has a new finalised line-up consisting of:

Lastly, we're organising a small amateur cup for all of the new players out there, it is planned to go ahead within the next few weeks. There will be a separate post soon, so watch this space!

And to those of you who think we've given up on the Inhouse League, that is not true! Maccy and I are quite busy with other commitments, but work is moving along and we hope you still have some patience left, it will be worth the wait!