The Convergence at Meltdown, London 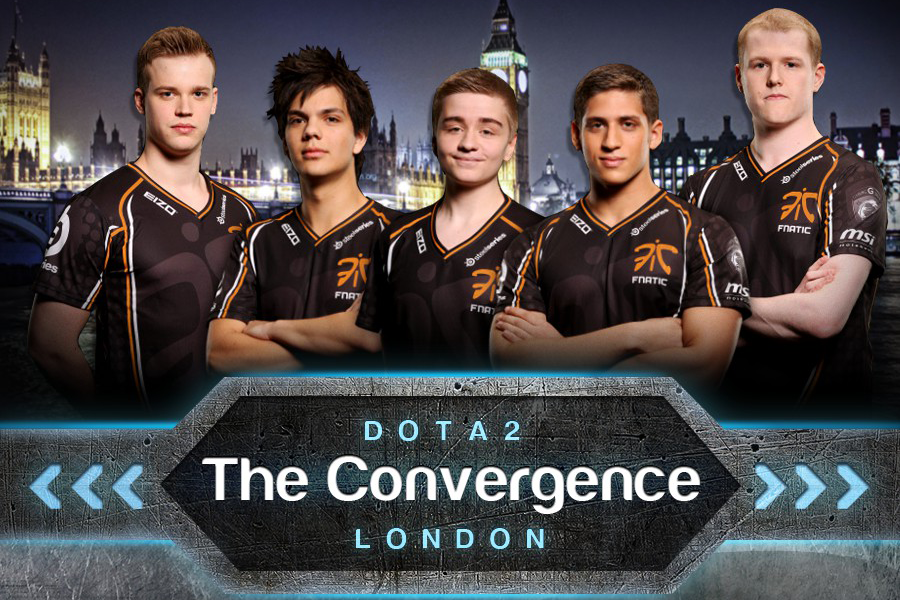 As we ramp up to full International mode, whet your competitive appetite this weekend with the Fnatic event, The Convergence, taking place in London this weekend. Featuring a fan meet and greet, where supporters can pester the Fnatic Dota2 team, as well as cheer on the team as they compete in the Fnatic organised Captain’s Draft competition, also named The Convergence.

Fnatic will compete against RoX.KIS, Power Rangers, and Team Coast (formerly known as Monomaniacs) with the competition to be shoutcasted by Britain’s own PyrionFlax.The prize pool for this competition will be $1500 and it is only open to the 4 teams promoted, but entrance for spectators throughout the entire event is free.

The event is taking place in a Meltdown, an eSports bar in Central London, for dates and more information, please check the official FNATIC.com website.