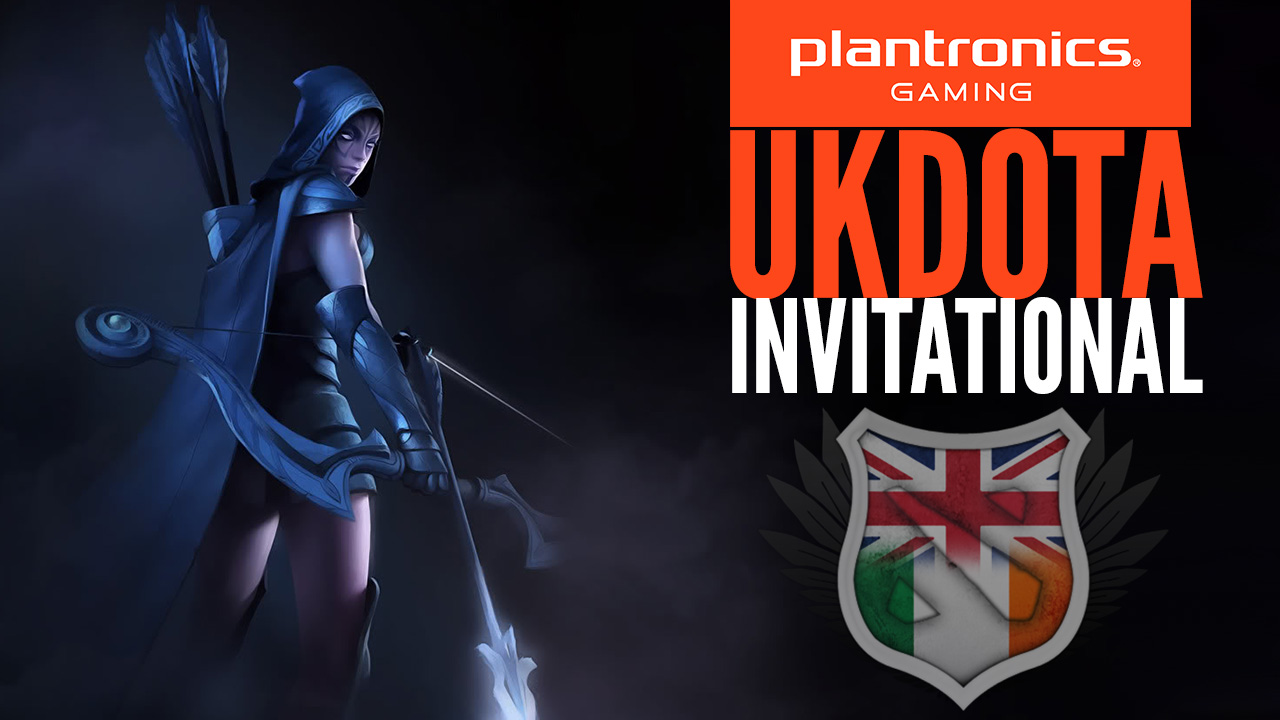 rOtK are currently 4:1 this tournament, only dropping a single game to Reason. Wat A Stack are currently unbeaten, crushing TmF Gaming and Naix on a Plane to get this far.